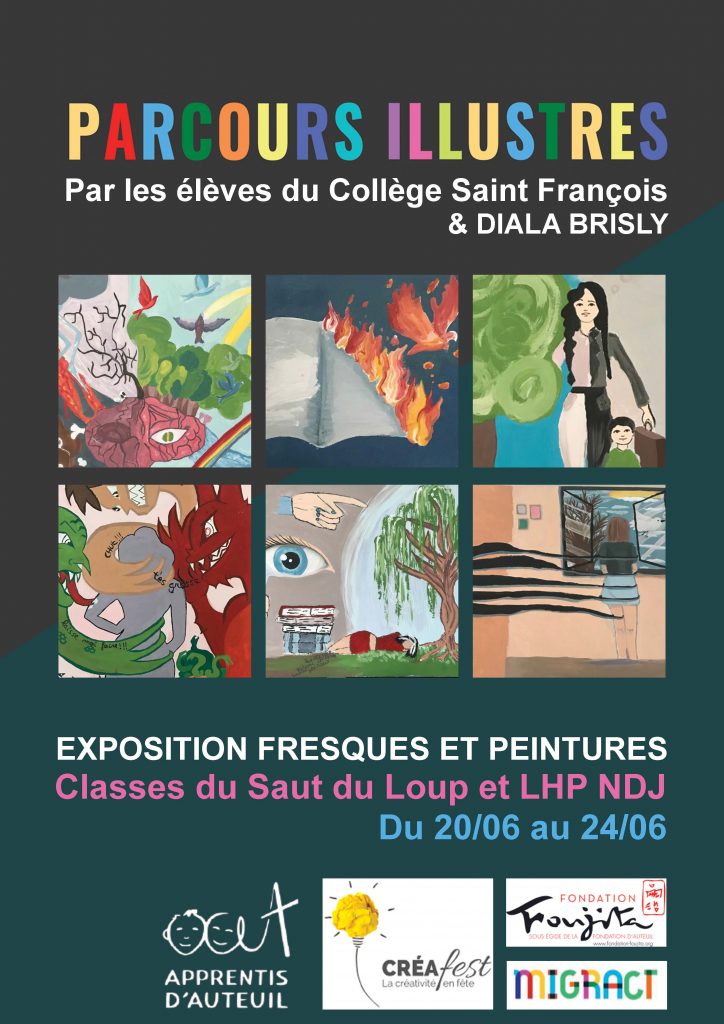 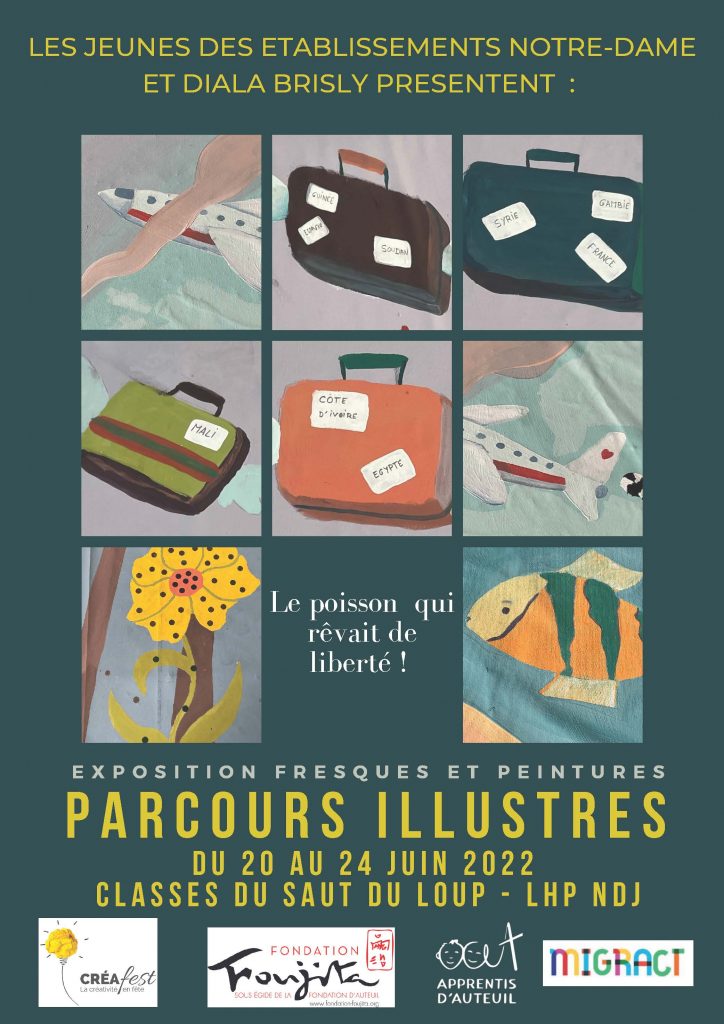 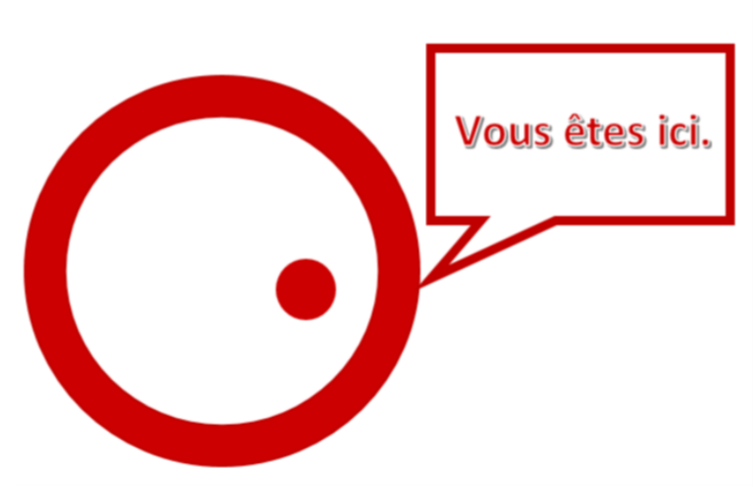 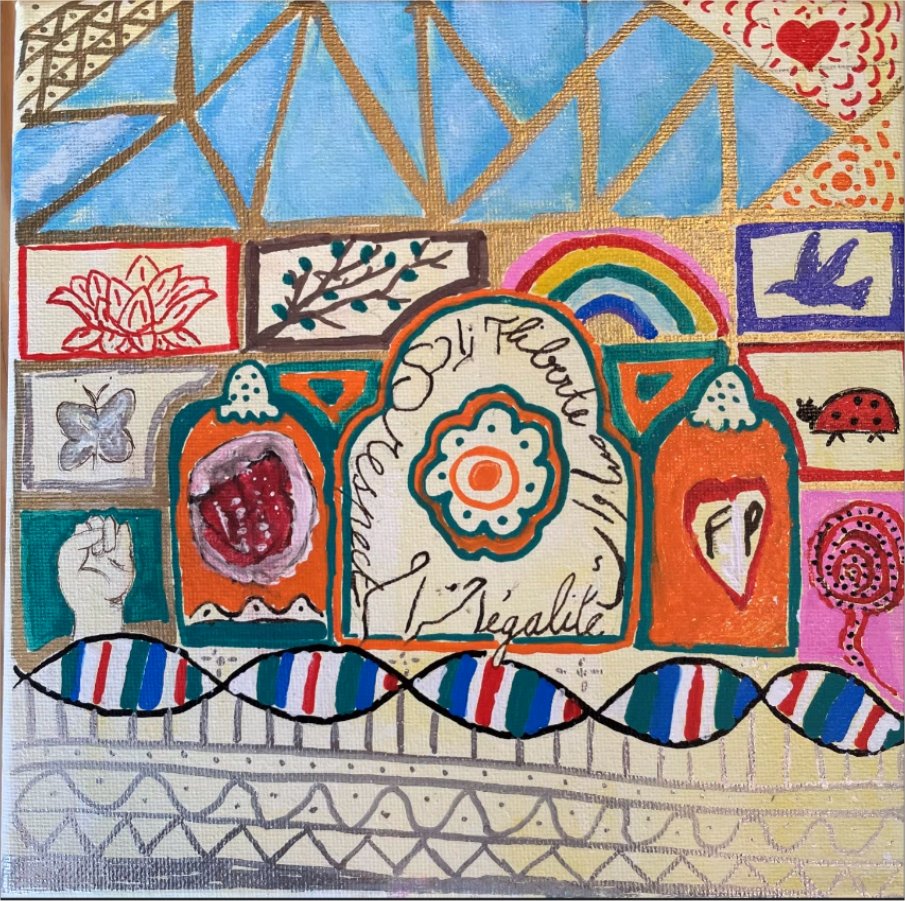 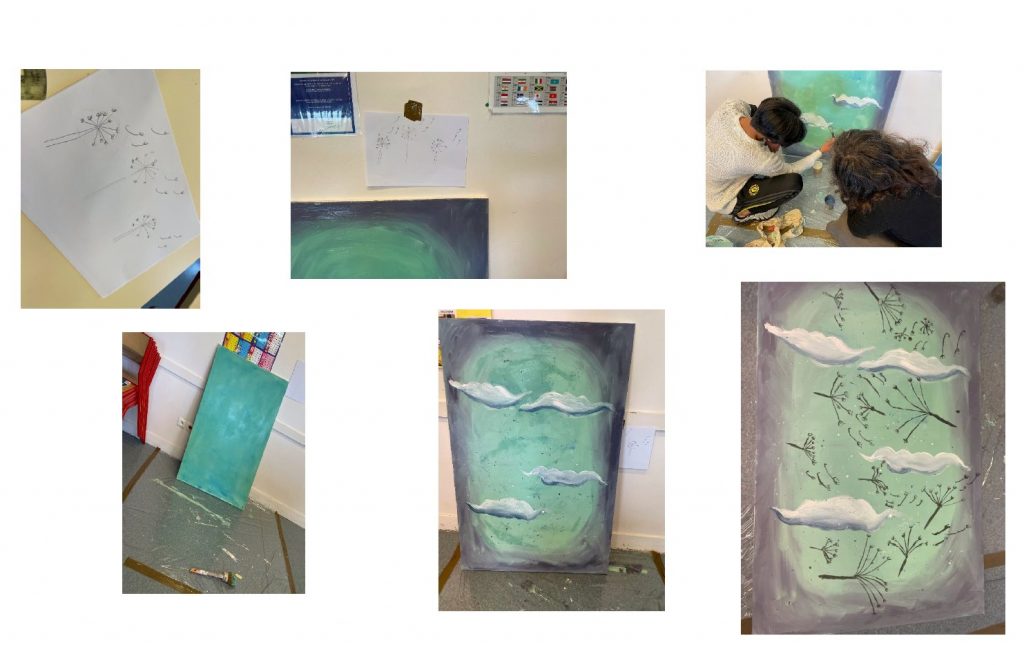 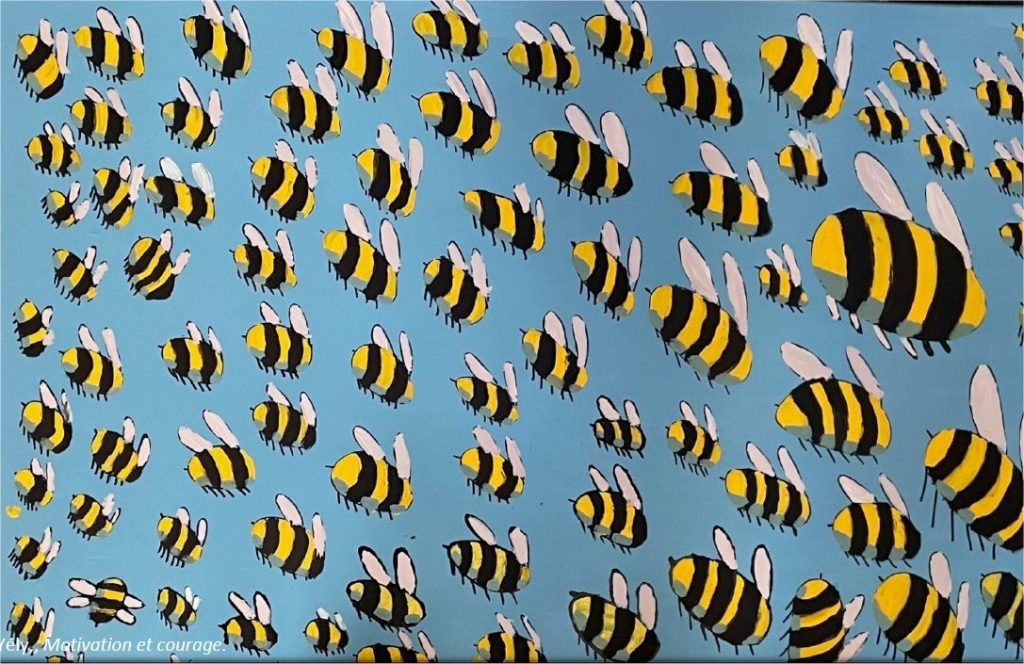 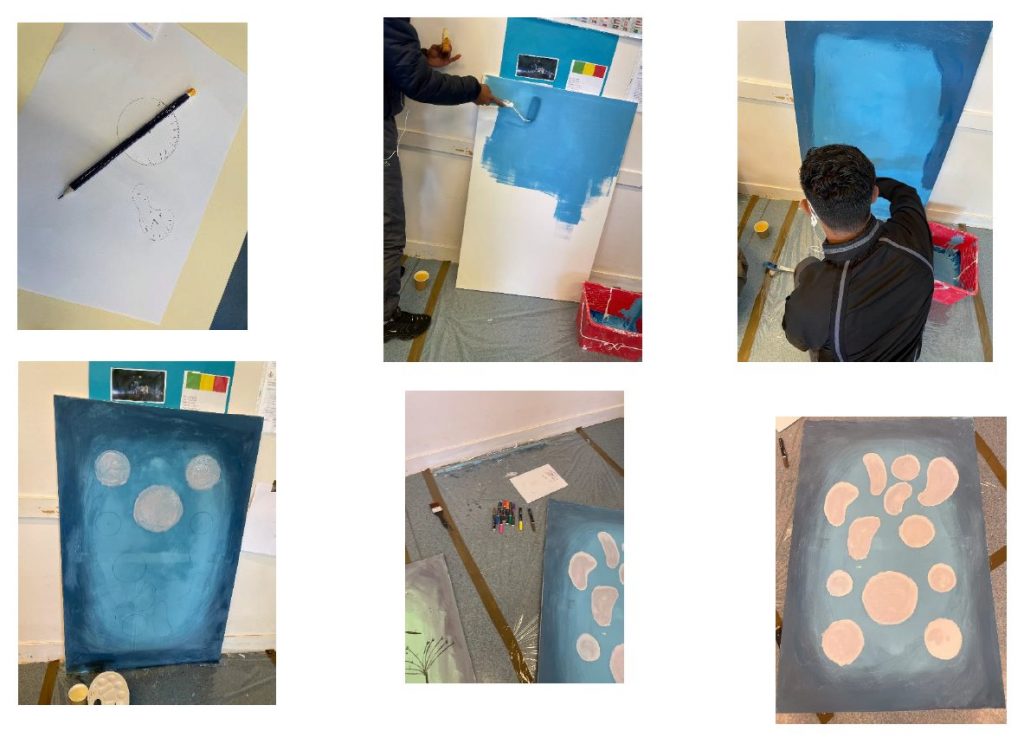 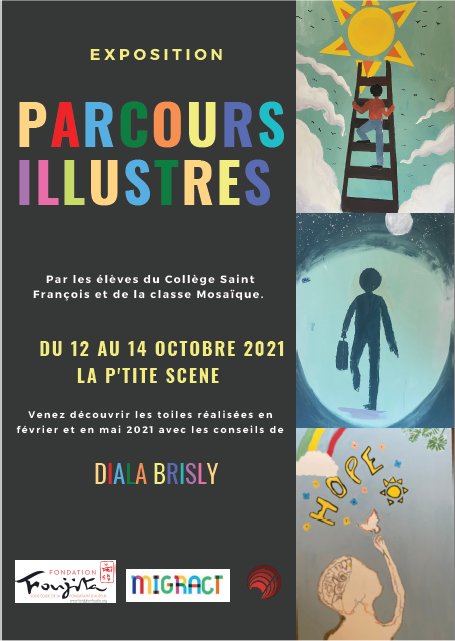 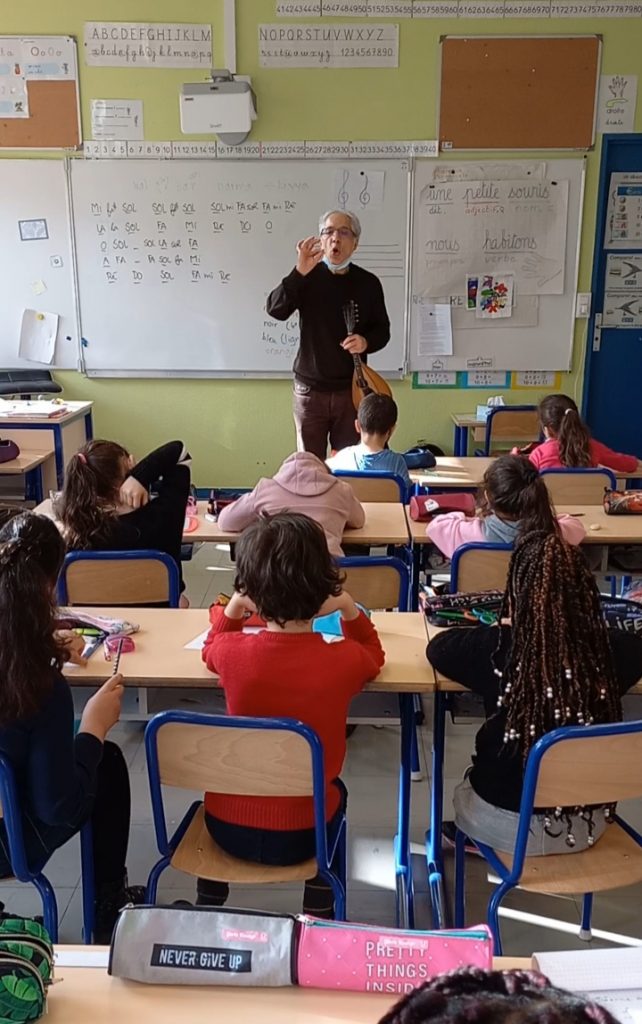 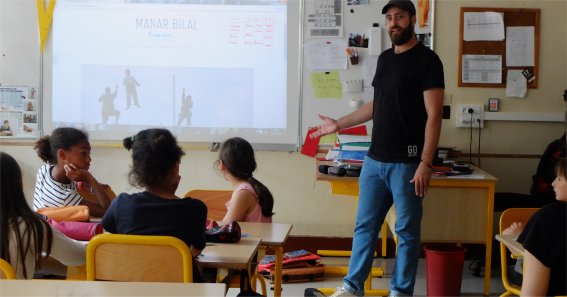 In a world increasingly mediated by the visual, to understand the production, circulation and reading of visual objects is essential. Visual Studies aim is to interpret the world as a visual domain. It helps mastering the complex languages of visual culture that are fundamental to being an active and engaged citizen of the 21st century. (Mitchell)

Claude Canet defines culture as “the set of imaginary/symbolic forms that mediates the relationships of a subject to others and to himself, and more broadly to the group and the context; reciprocally these forms and structures mediate the relationships of the context, of the group to others and to the singular subject. This is how the individual who appropriates these forms by identifying with them, acquires a cultural identity.” [1]

This quote presents culture as a fundamental component of our lives that is continuously evolving with time, personal experience and perception of the world. Culture is made of cultures, which interact and interrelate with each other. For Elisabeth Brodin, such interculturality is a dynamic process “generated by the interactions between different cultures […] and by their changes and transformations”.[2] Culture is not fixed, it is constantly changing, moving and evolving.

Syrian artist Diala Brisly did experience a set of cultural changes when she was forced to leave her country in 2013. Her active support for the rebellion made her fear for her life and pushed her into exile. She moved from Syria to Turkey, to Lebanon and to France but although every place did transform her as well as her work, it also made her more aware of her cultural core. She committed herself to continue helping Syrian people, especially the children in refugee camps, who have no say in what is happening around them. These experiences helped her express her feelings, while focusing on identity and (multi)culture as an escape route to rebuild oneself.

When I moved to Istanbul, I had contradictory feelings about lots of things. I felt guilty and lonely not being in Syria. Later, when I came to Beirut, I was doing voluntary work with refugees and I was with friends. I could do things to distract myself.[5]

As a migrant, Brisly needed help, but was also convinced that artists can bring people together and bring change. Her work, characterised bright colours, became a mean to transport the children in a world of hope and lightness. She saw it as a way to flee the death of parents, of brothers and sisters, friends… to forget the destroyed houses, the harrowing journeys to cross borders and reach safety. She made art to understand the present and see towards a future – realistic but also (hopefully) happy. Now a refugee in France, Brisly still carries the terrible reality of Syria within herself and assumes it as a personal burden. However, she recognises the infinite potential of lightness. Although unable to get a visa to Lebanon, she still collaborates with a charity[7] working in refugee camps. Her painted canvasses, designed for the “school-tents” set up for children are aimed at creating a colourful corner in the grey and dusty environment of the camp. They make the place stand out and tempt the children into educational workshops. The idea is to provide a vision of life away from war, destruction, poverty and uncertainty in exile, while presenting the role of education as a mean to helping people work together, find hope and embrace diversity.

Brisly’s stories are based on symbolic and recurrent figures that recall Syria (the olive trees and the poppies) and denounce the hopeless situation of Syrian children (the clouds, the broken homes, the child-bride, the child-soldier). They also refer to childish innocence (the balloon is a source of joy, the flower and the butterfly a picture of energy and beauty) and insist on the power of learning (books and pens). They talk about openness and diversity but also emphasise the isolated position of migrants – spatially and temporally – immobilised in a kind of purgatory, in a suspended space: a camp, a tent, a margin.

In an interview, Brisly said: “We don’t have a country, we don’t have a room”. And she may never get one. Born in Kuwait, grown up in Syria, she was forced to flee in 2013. She moved from place to place before obtaining refugee-status in France. She collaborates with artists and activist in Germany and Italy and may need to move again. She does not belong to a place and her art doesn’t either. Rejecting the “refugee art” label, she refuses to be obsessed with explosions, dead bodies and blood. She prefers to explore the fragile process towards accepting a life with no home.

Her art focuses on exchange, memory and understanding, while following a long and meandering path linked to childhood. It depicts a life that has gravity without gravity: a poetic view of exile suspended between lightness and heaviness, play and fear, which looks like a fable. She gives the same indirect narrative and distancing structure to her own living space, organised with small corners filled with objects that interact with each other and combine both memories and hopes.

Brisly’s stories expose a process that keeps on happening, with no consideration of duration. It is a process that shows a persistent and surviving memory in action. It also presents the time of childhood as an embodiment of the future and therefore particularly at stake within all conflicts and all historical transformations. Aimed at children, as well as at herself, her drawings support a wartime pedagogy that connects knowledge and history to the imagination and repairs every broken hope with playful associations and magical juxtapositions. It shows that objects have magical powers that can be used to realise the long-lost desire to fly. These objects –  kites, balloons, olive trees, birds, stars – interact with the daily reality of exile in offering safe places that have the ability to protect from the strangeness and the dangers of every new place and new situation.